Adipocere – also grave wax; formed when a body is in a highly saturated, low-oxygen environment. Basically, the body turns into soap, more or less.

Aquamation – also resomation or alkaline hydrolysis; a technique which uses lye to dissolve a body rather than an oven to burn it

Cemetery – a resting place for the dead not attached to a church (cf. graveyard)

Cenotaph - a monument erected to someone whose remains are elsewhere; literally, “empty tomb”

Coffin – a box that is tapered at both ends 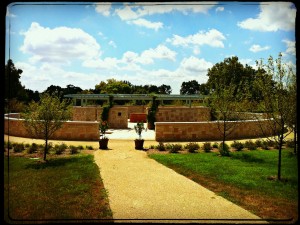 Consort – wife, if her husband survived her (cf. relict) 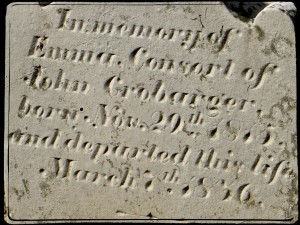 Cortege – a procession, esp. after a funeral

Cremains – the “ashes” that remain after cremation

Cremation – to reduce a body to ashes by burning it

Exhume – to retrieve a body from where it has been buried (cf. inhume)

Graveyard – a resting place for the dead, often attached to a particular church (cf. cemetery)

Green burial – burials in which the aim is to leave as little environmental impact as possible.  For example, bodies may be placed in wicker containers with no metal fittings. Markers may or may not be allowed.

Plastination – the technique of replacing bodily fluids with plastic so that organs, or whole bodies, can be used for teaching or can be displayed.  See Body Worlds.

Relict – wife, if her husband died previously and she did not remarry (cf. consort) 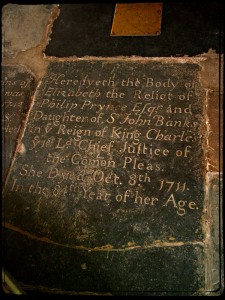 Taphophile – someone who likes cemeteries 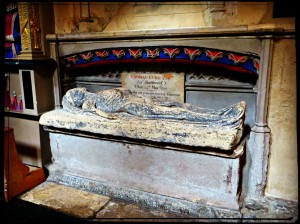 Tumulus – a grave set into a hill, or with a mound built up over it; barrow